Abstract: Despite limiting access to applicants from underrepresented racial and ethnic groups, the practice of using hard or soft Graduate Record Examination (GRE) cutoff scores in physics graduate program admissions is still a popular method for reducing the pool of applicants. The present study considers whether the undergraduate institutions of applicants have any influence on the admissions process by modeling a physics GRE cutoff score with application data from admissions offices of five universities. Two distinct approaches based on inferential and predictive modeling are conducted. While there is some disagreement regarding the relative importance between features, the two approaches largely agree that including institutional information significantly aids the analysis. Both models identify cases where the institutional effects are comparable to factors of known importance such as gender and undergraduate GPA. As the results are stable across many cutoff scores, we advocate against the practice of employing physics GRE cutoff scores in admissions. 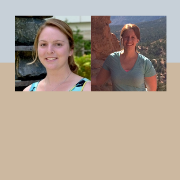 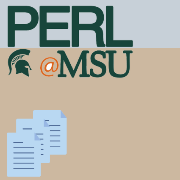 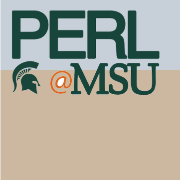 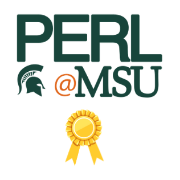